It has been three weeks that I'm away and right now, I'm already at Heathrow airport leaving London back to KL.

I has been so hectic, everyone has been so kind towards us, and that includes the weather. Beautiful weather. I can't ask for more.

Whiskey and Bagi, ciao. In 15 hours' time I should be back to the humid hot weather. Though the weather here is gloomy, I will opt for this weather than the one we get it back home.

Goodbye London and Europe. Til then, see you again.
Posted by Panda um 3:21:00 AM No comments:

Ah, so the other day I went to watch this movie, The Other Woman, starring Cameron Diaz. There's Nicki Minaj there too, but it's just a small part of it. Omg, it's just too vulgar to even look at her. 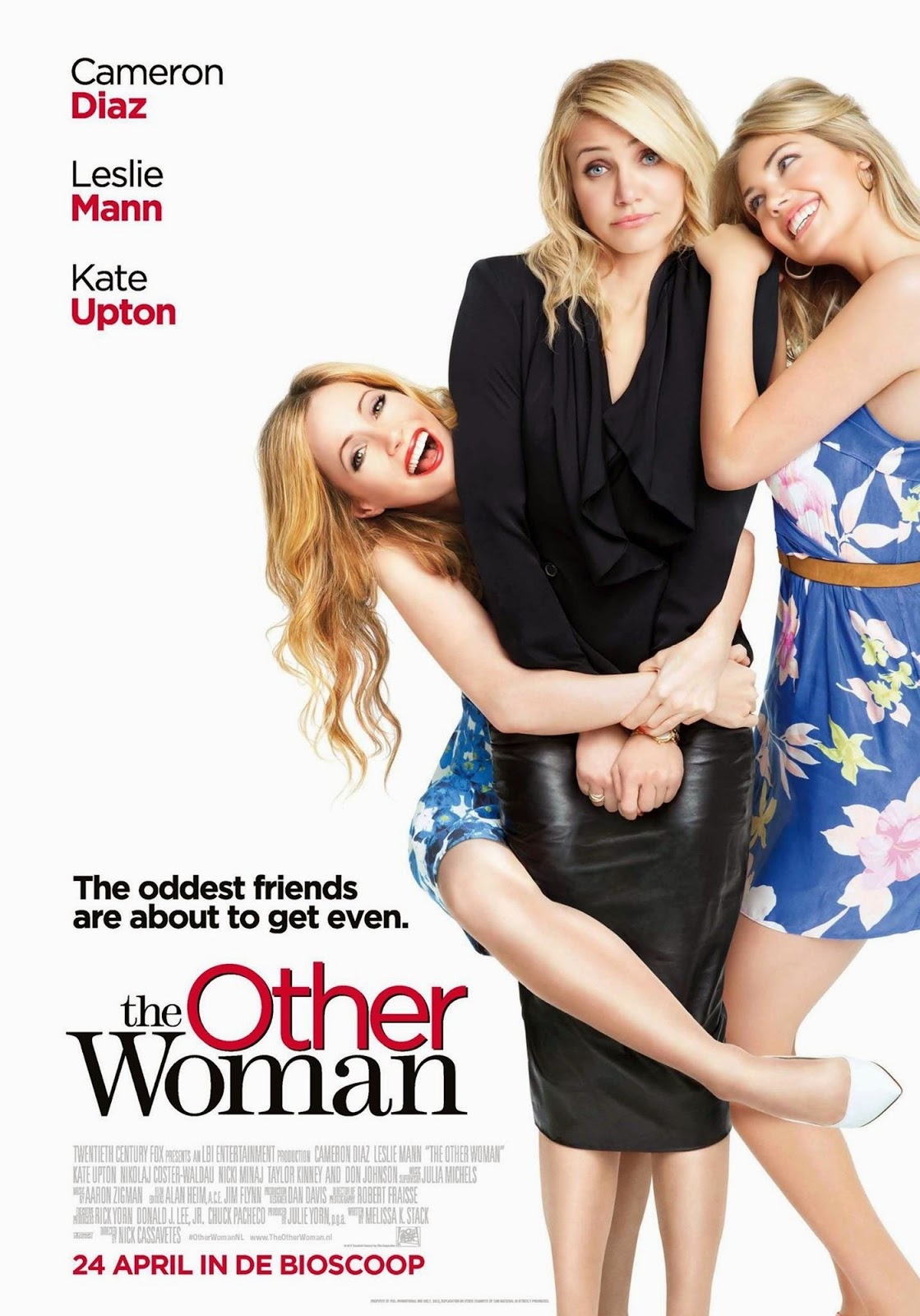 This is a very light movie, good for me. I don't like movies that make me think. I love straight forward movies.

It's about 3 women whom a man had cheated on at the same time. Against all odds, 3 of them became friends and decided to pay a sweet revenge. It's just a movie of course. How often do you see things like that happen. I am not discounting that this for sure will not happen in our daily life. It is still possible but the percentage of this happening, is really rather low.

It was last year where Air Asia had the promo ticket, we wanted to travel together to Bangkok. But, again, when we depend on a Snail, things will never get done. It was grabbed too soon for him to action. Hence, when he wanted to buy the tickets, the prices were already not worth it for a promotional price. Then, we found another place - Lombok of Indonesia. 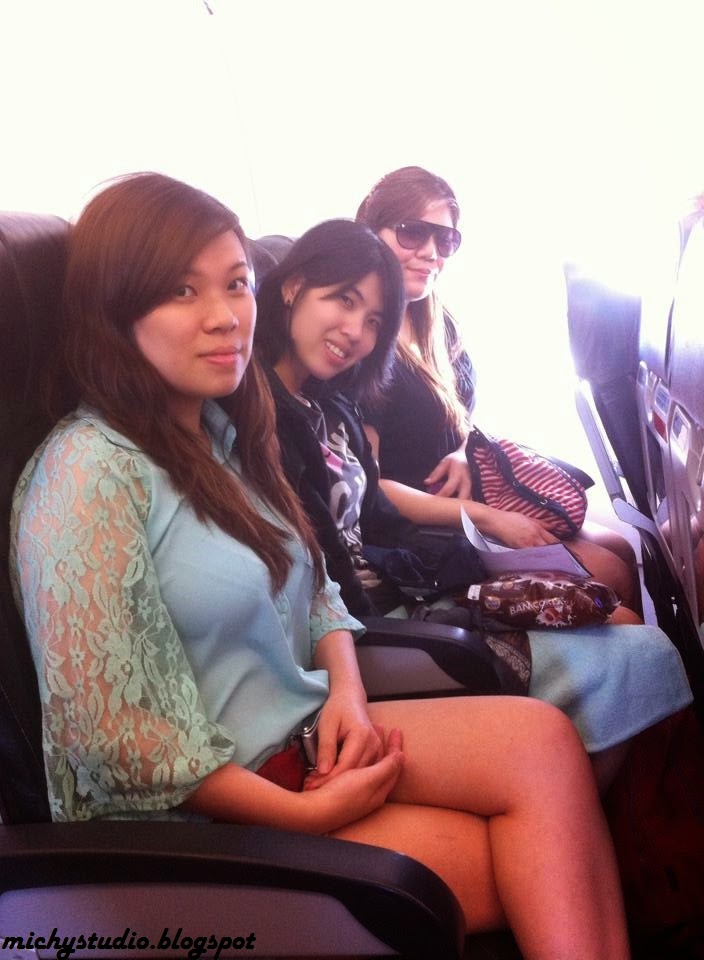 That's the three of us, on a jet plane flying to Lombok 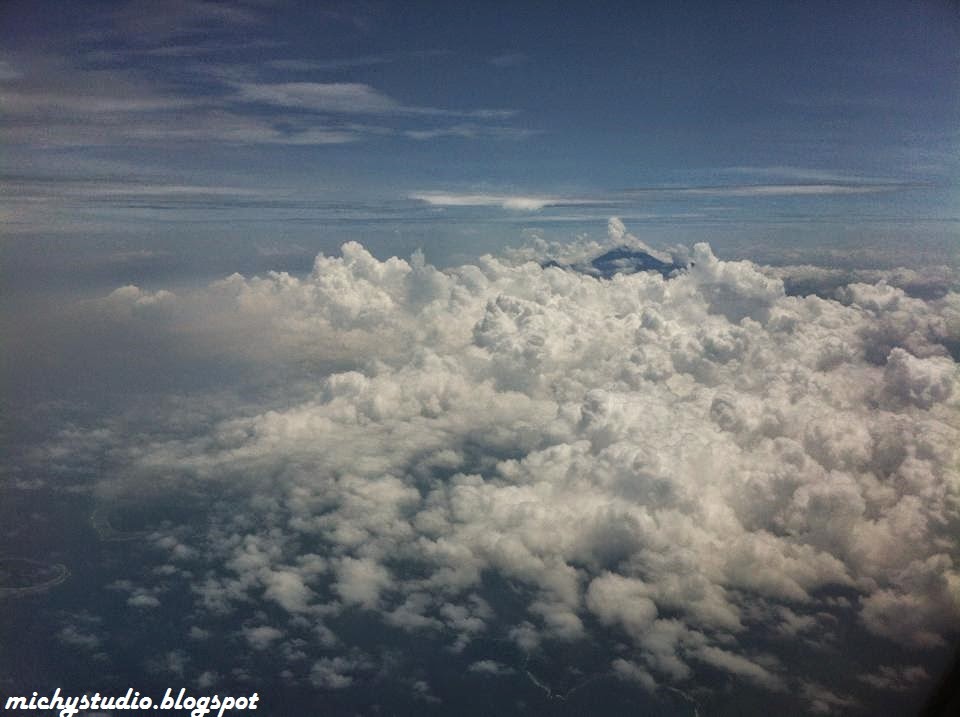 When you are on a holiday, everything looks nicer including the sky. Weather is good for travelling and this is now the low season for travelling in Lombok. Good for us :D 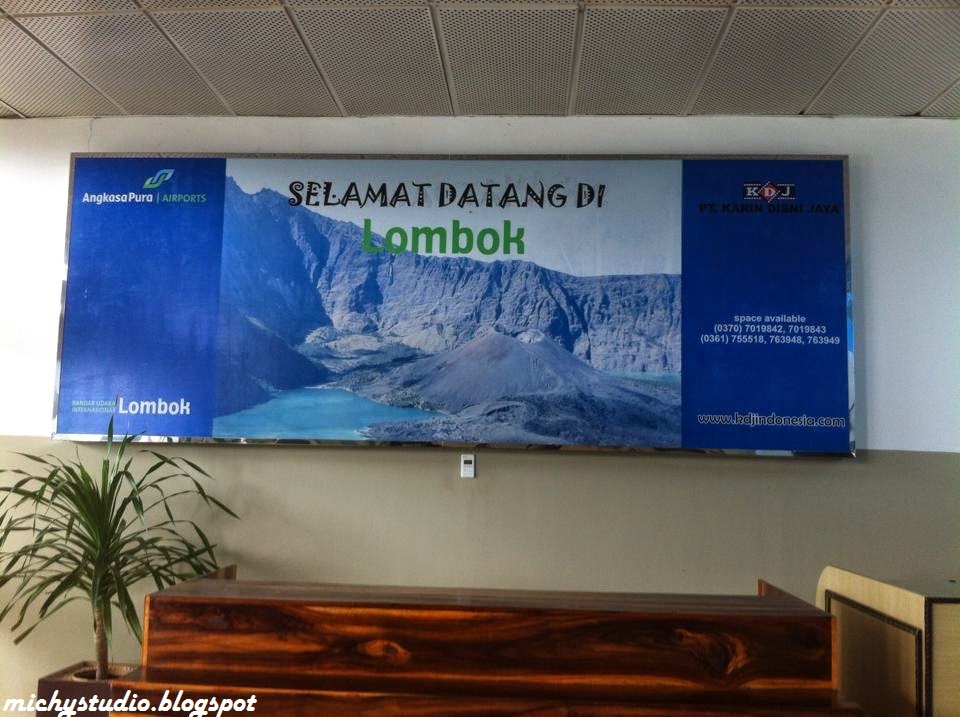 After just a few hours, we arrived in Lombok. Here we are, a similar language from what we got back home.

When we arrived, it was a complete culture shock for us. Like, how would we expect the crowd to be this huge at the airport alone? The culture shock left us creep out. 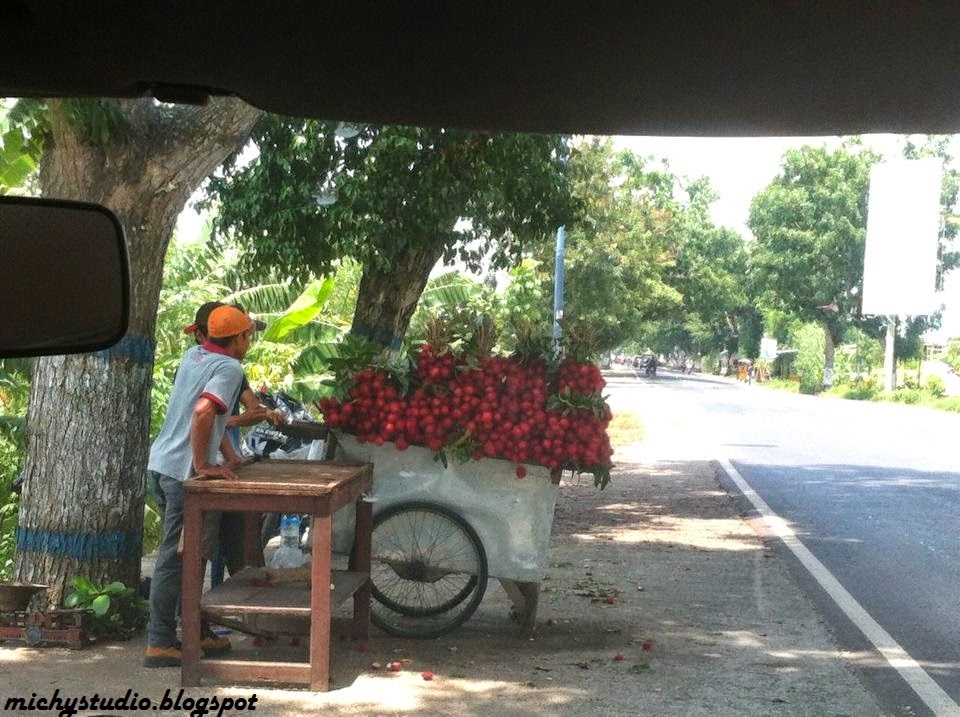 As it was quite a long drive, there were so many rambutan stalls along the road as we enter the town area. We bought that. It's red and juicy. The driver told us it's the in season back then. 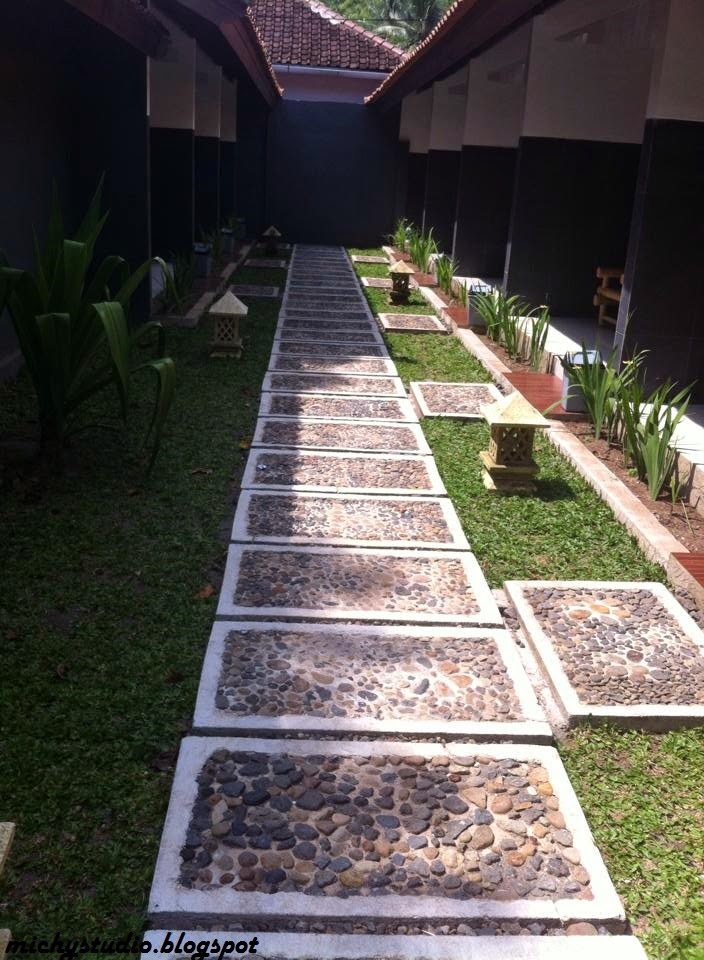 Then, we arrived at the hotel Bumi Aditya. The reviews in Trip Advisor was good and positive. Let's just see how great it is.