Next, to Rhein Valley in Germany. It's not a main stream place, but it's definitely a very interesting and beautiful place to visit.

This river flows from the Swiss Alps and ends in the Netherlands. This is the second longest river in Central and Western Europe. 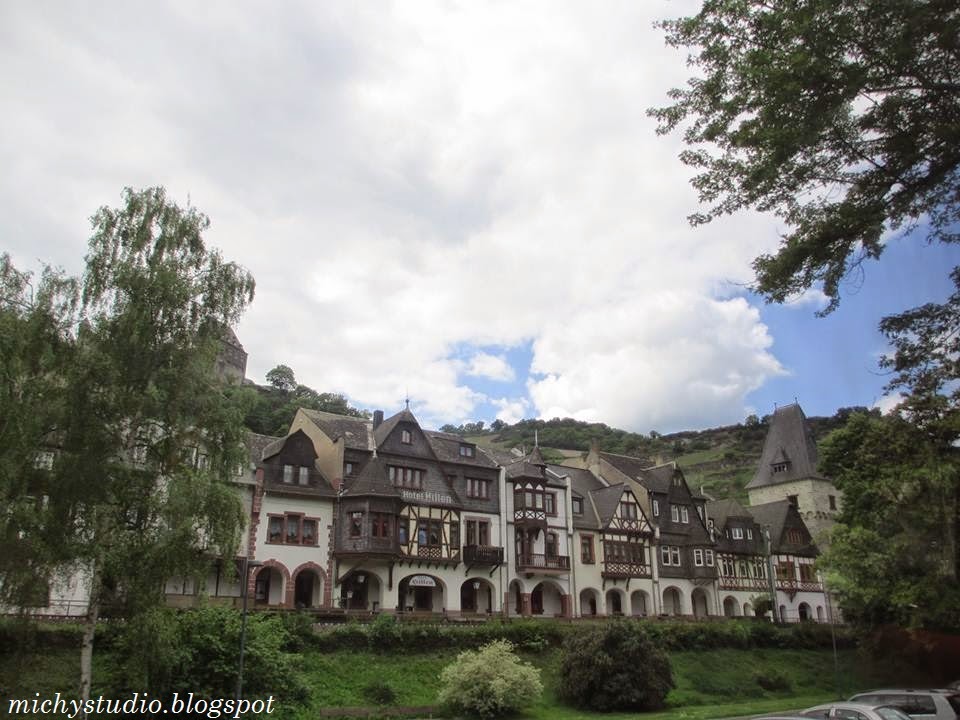 While we were on the way, in the bus 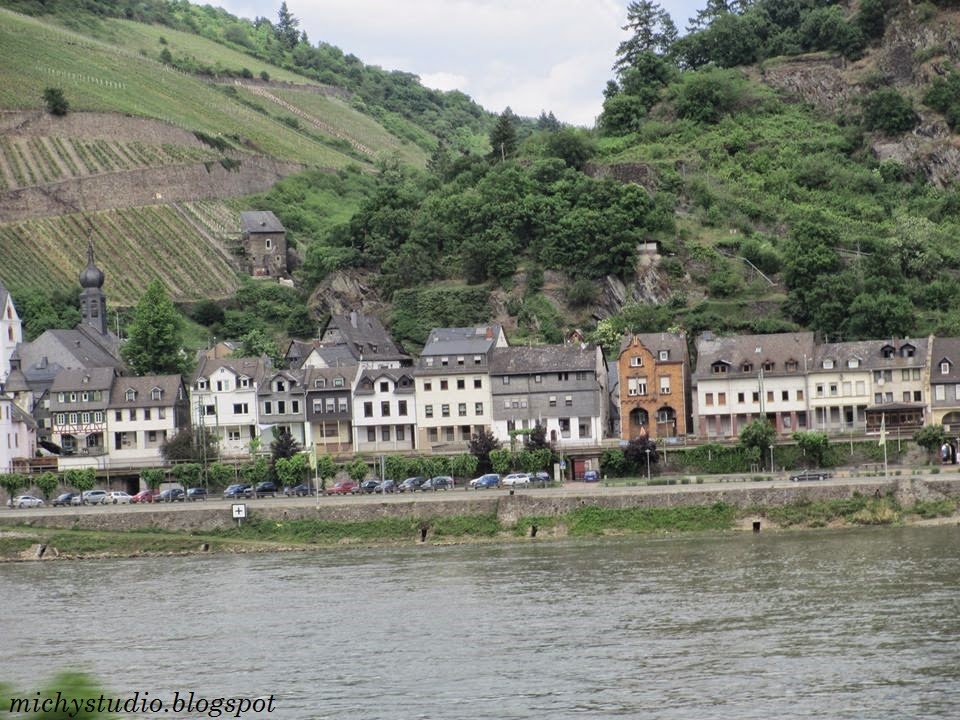 Part of the valley. A sneak preview. 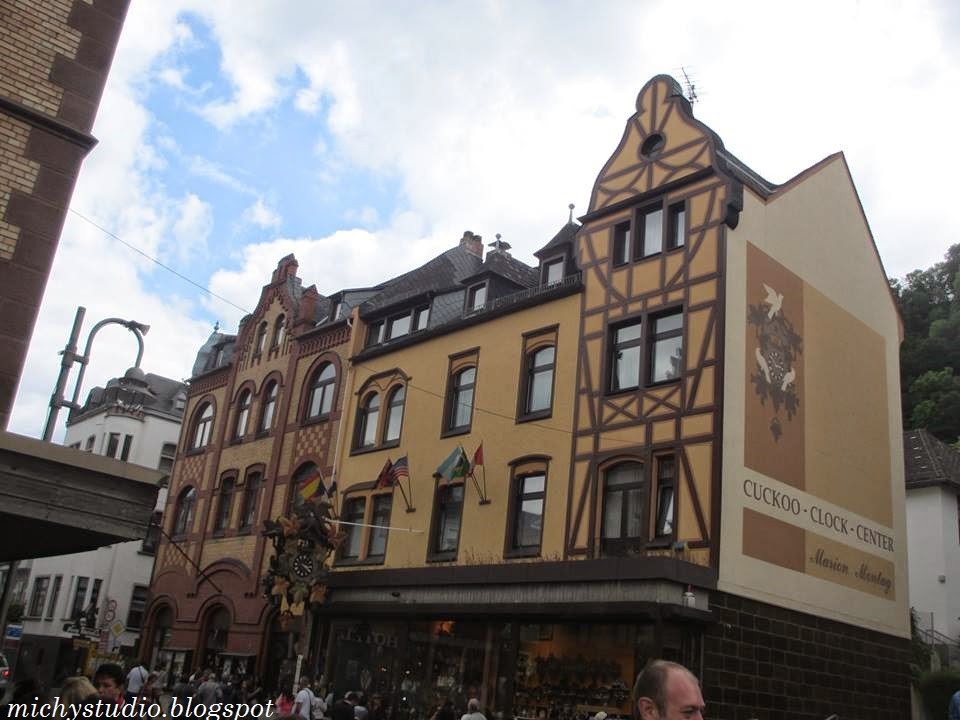 We have heard of the cuckoo clock, where it strikes the hours like a common cuckoo call and often, has a mechanical cuckoo that emerges with each note. There are various types and this is where you need to buy if you are here in Germany as that's where it was originated. 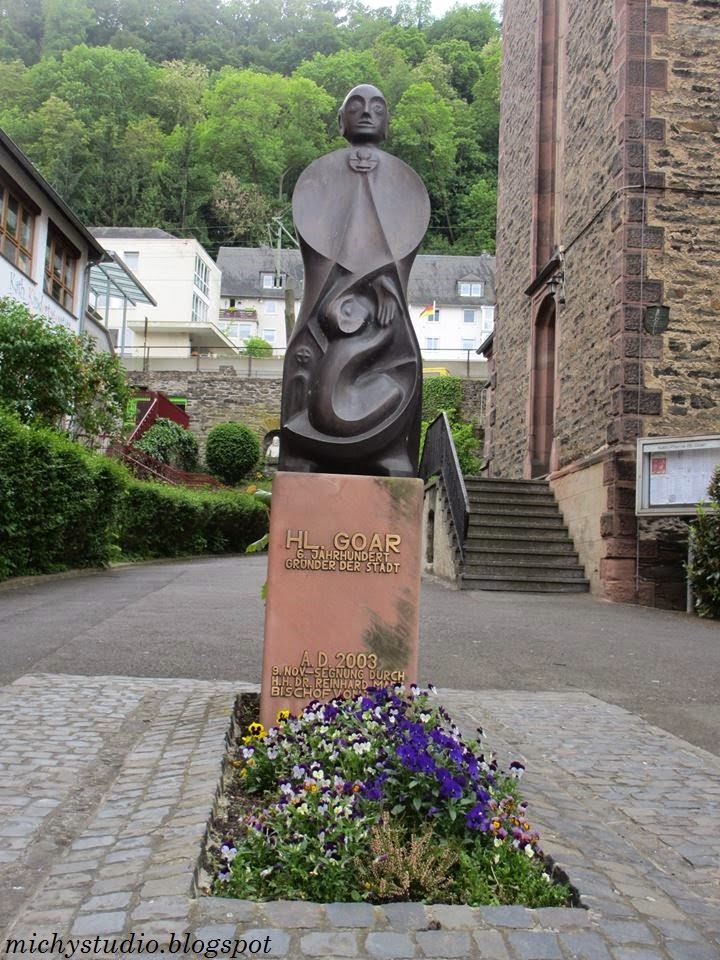 Catholic parish church. HL Goar. It had passed from A Catholic church to a Protestant. 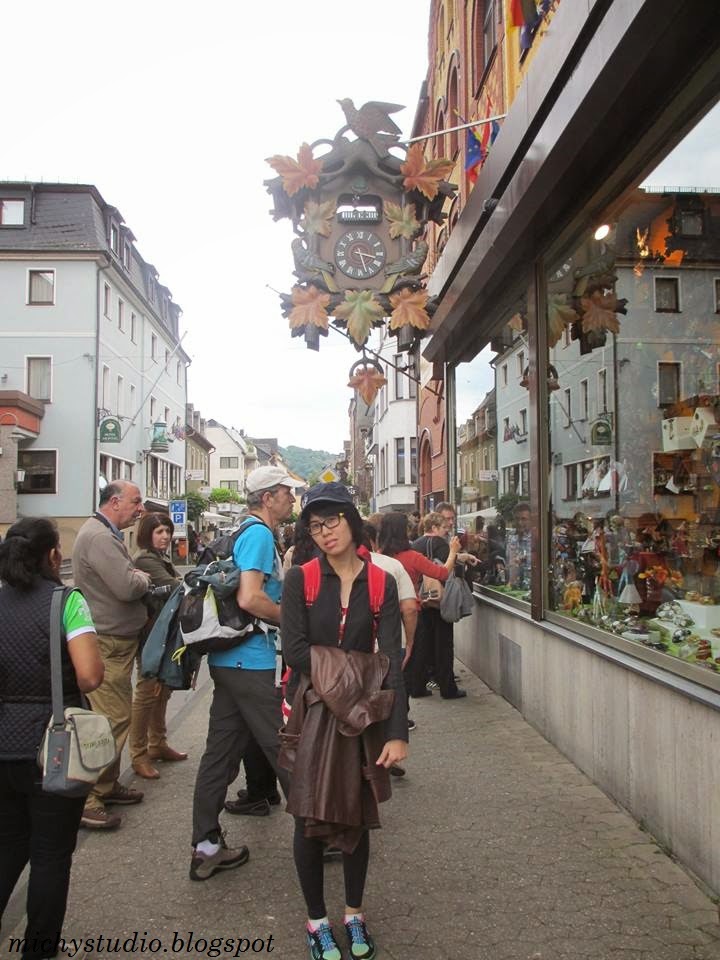 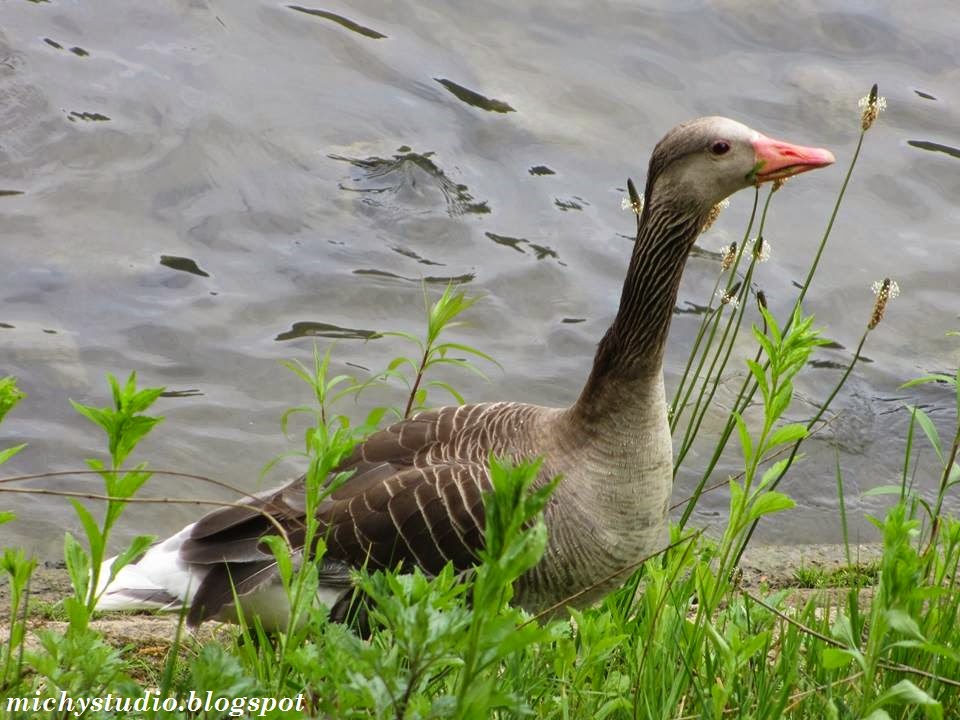 Dude! Took shots while waiting for the cruise to arrive. 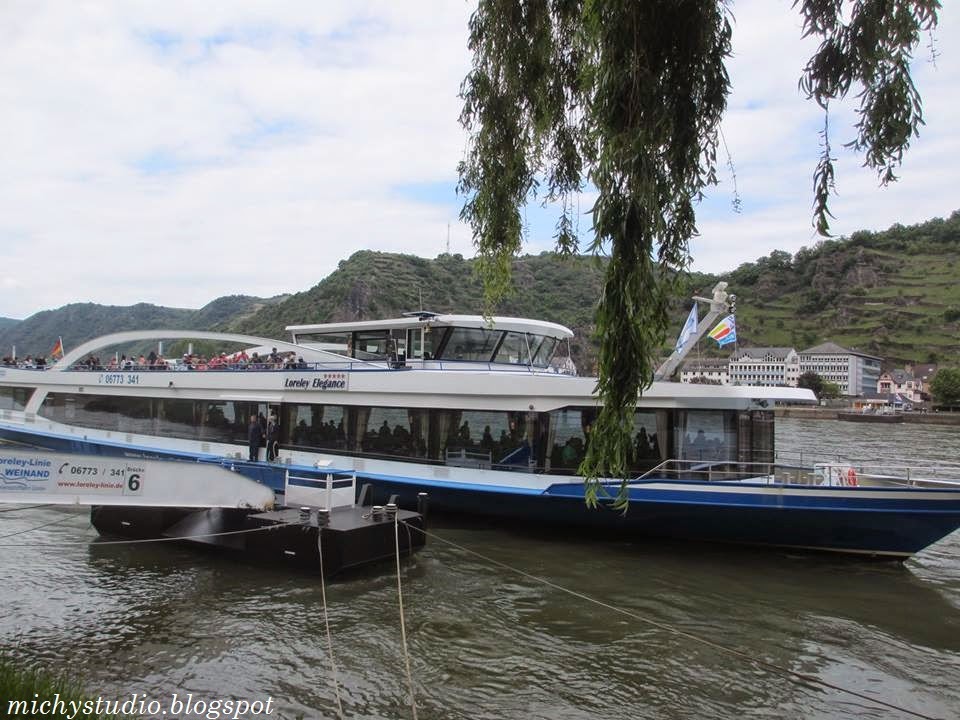 Our river cruise along Rhein Valley ^^
Posted by Panda um 3:16:00 AM No comments:

Since that I have reached up here, it needs no further introduction. Let the pictures speak by themselves. 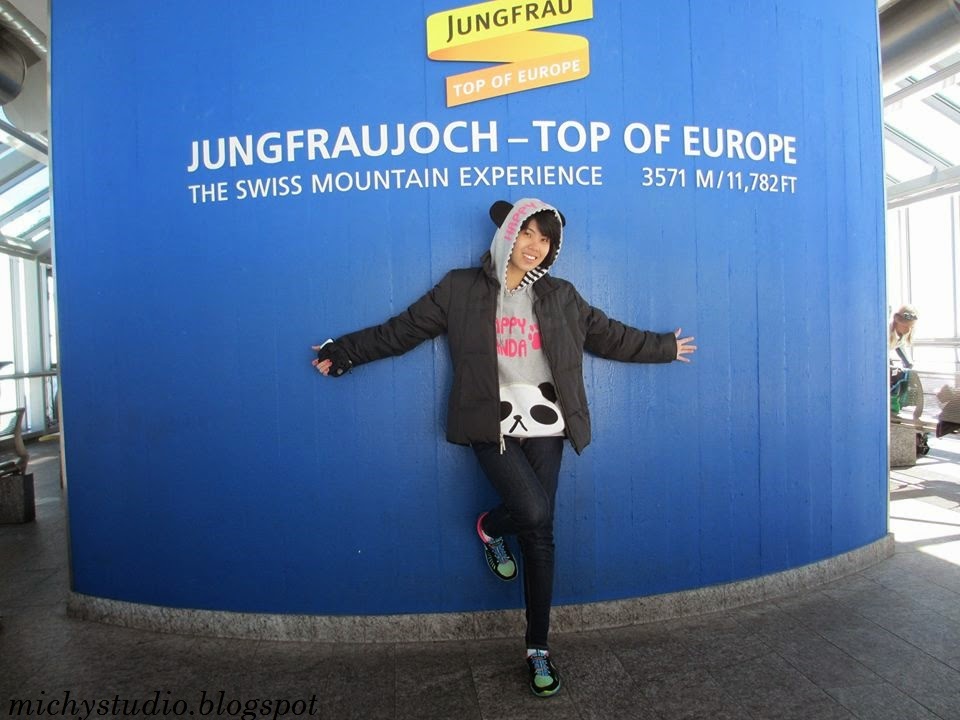 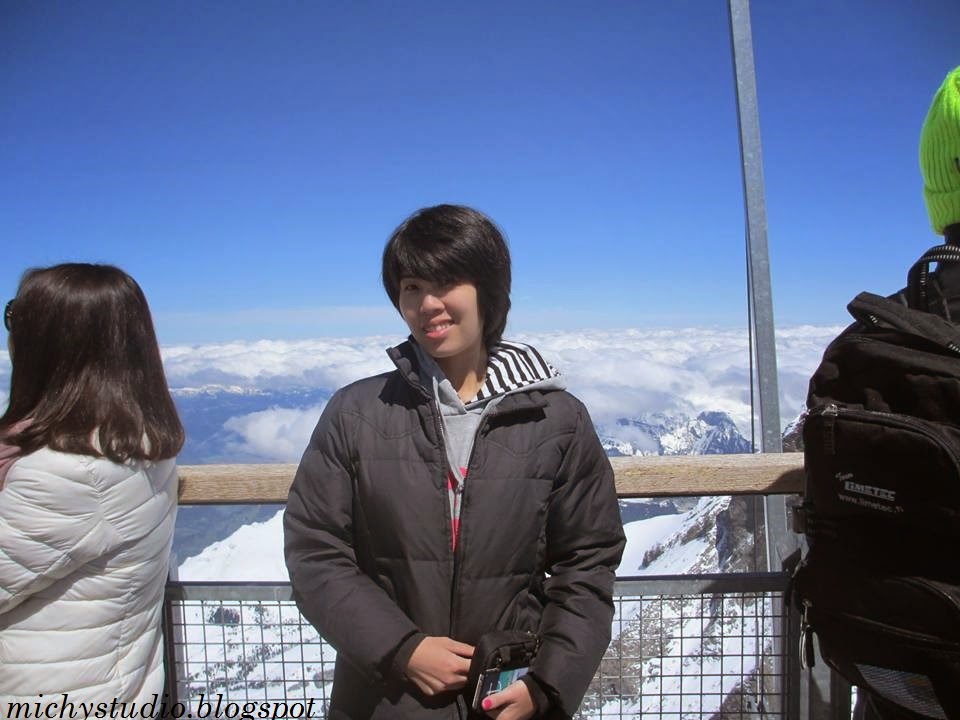 Though it may seem sunny out there, it was actually cold. I mean, snow? Of course. I miss this feeling so so much. 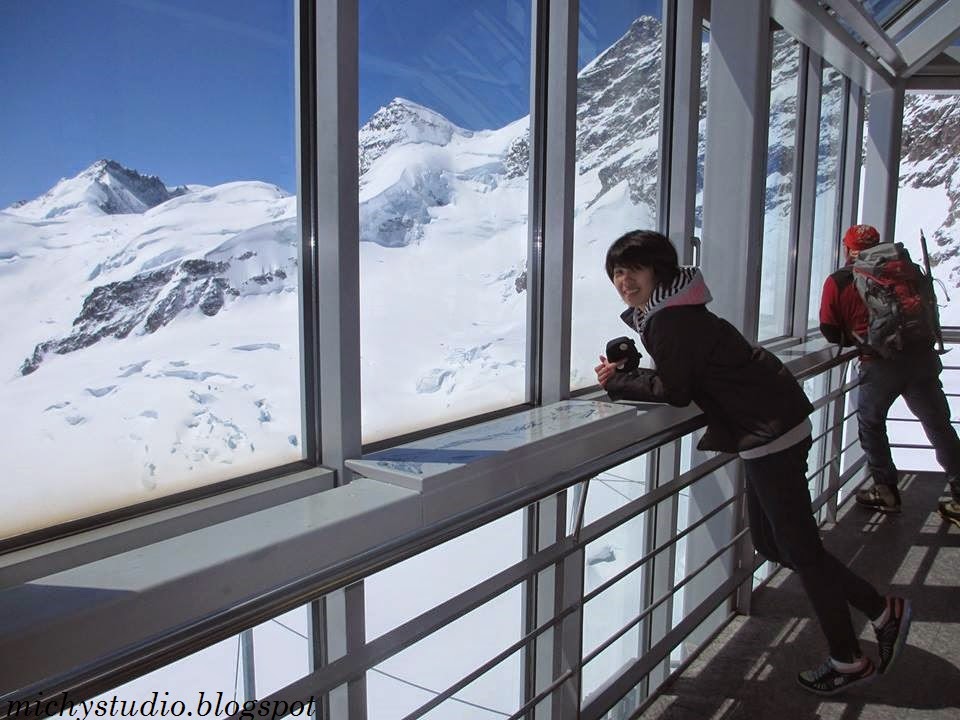 When you're too cold, just get your ass into the building. After warming up, then get out again, play with the snow, look at the clouds, whatever. 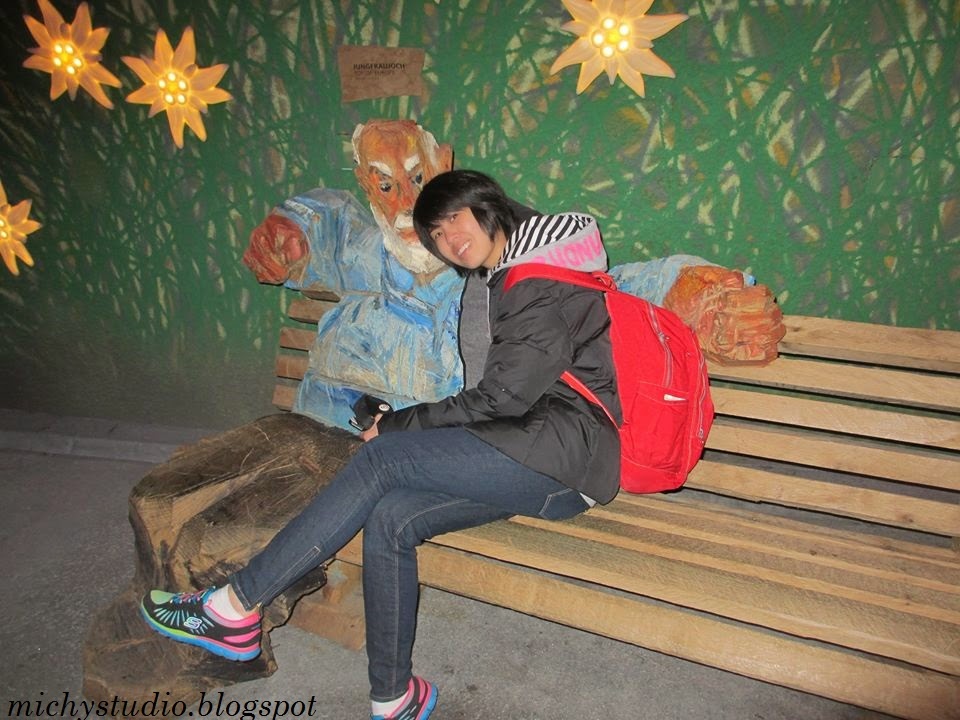 Ah took a picture with Großvater (grandfather) or informal, it's opa. Hehe. 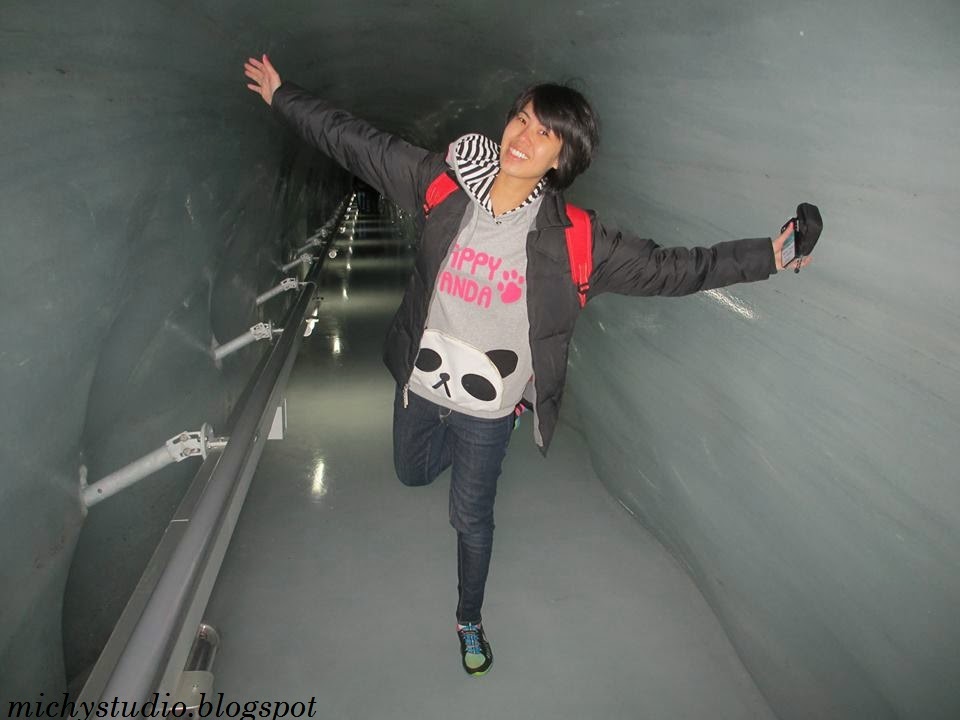 This is where I have entered Eispalast. It means ice palace. All the sculptures include vaulted rooms, animals, penguins, birds, people, furniture and a bar. A place for tourists to look at in addition to the mountain. 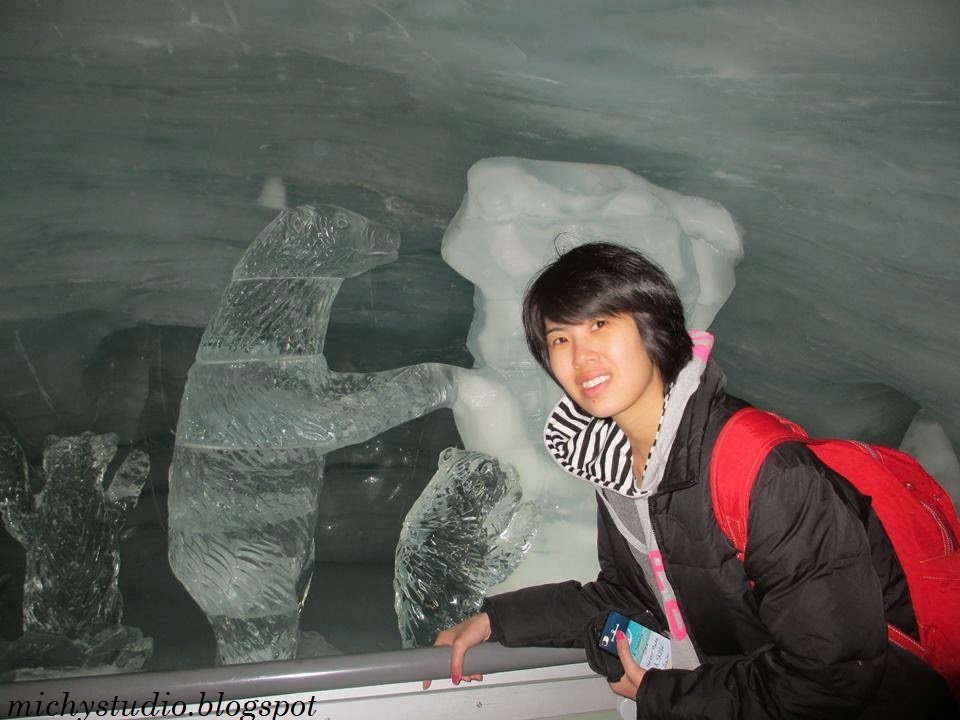 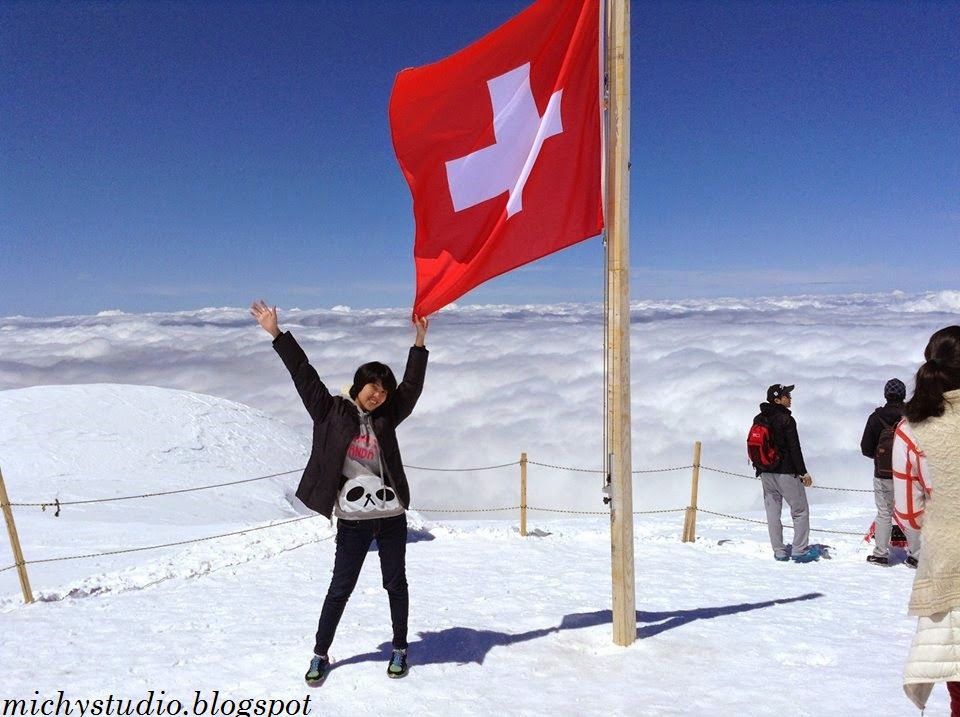 Yeah!! The Swiss flag! Weee! Before the introduction of the Swiss flag, the people were using cantons flag. General Guillaume Henri Dufour founded this flag. The old cross symbol and colors of the Swiss flag refers to the canton Schwyz in the heart of the conservative central Switzerland. That was when they finally have a national identity. In fact, this is quite a conservative country in comparison with many other developed countries. 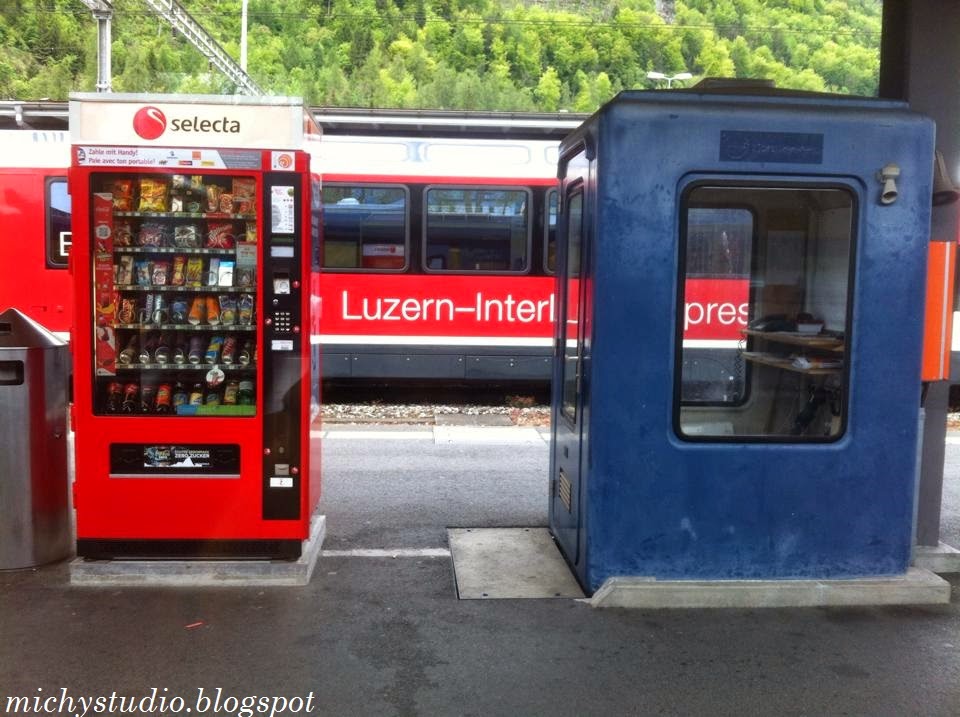 That's the Luzern train! OMG I miss Luzern so much, like so so much!
Posted by Panda um 8:00:00 AM No comments: